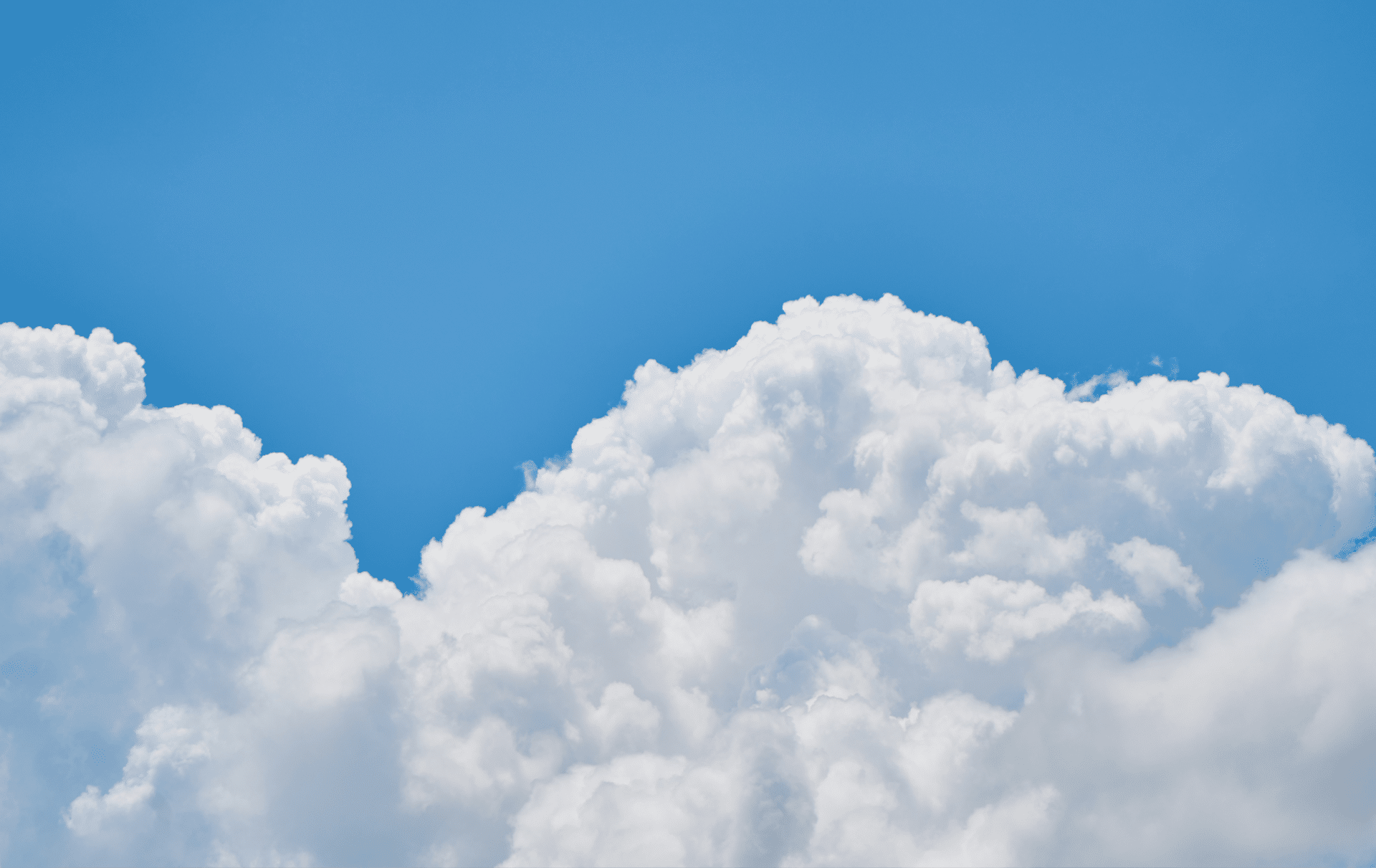 The IT Agency has switched to daylight-saving time, a sure sign that All Hallows’ Eve – or, Halloween – is around the corner. A time when pranksters, trickery and scariness abound, and the IT world has endured more than its share of all of these – some of it benign, but much of it malign.

Halloween in the digital age brings out the worst in the hacking and criminally-minded fraternity who, acting with malice aforethought, have launched a variety of attacks against unsuspecting – and often unprepared – businesses and individuals with an ever-more sophisticated series of viruses, malware, spyware, trojans and ransomware.

In an era when trick-or-treat has migrated from the United States to, seemingly, conquer the world, preventing cunningly disguised local children from playing fairly innocuous tricks on you is as simple as handing over some lollies (i.e. sweets – UK, candy –US) and watching the little monsters/superheroes/witches/warlocks haul their growing bag of tooth-rotting, parent-worrying loot to the front door of their next, not altogether unsuspecting, ‘victim’.

Rescuing your computer, and the data that forms the lifeblood of your organisation , from the grip of the latest state-of-the-art ransomware is unlikely to be as quick, easy or inexpensive.

Some threats are real: as previously discussed, ransomware in general, and the latest crypto-ransomware variants in particular, are a real and growing threat (security software giant Symantec recently released this report: Ransomware and Business 2016). Typically designed to restrict access to your device(s) and data until you’ve paid a ransom to undo the restriction, ransomware generally infects systems through downloaded files from emails you’ve received. Some types encrypt data held on your device, or in your system, only providing a decrypt key once the ransom demanded has been paid. Payments often utilise difficult-to-trace methods such as wire transfer, online payment voucher, premium-rate text messages or one of the emerging digital currencies e.g. Bitcoin.

Other threats are merely hoaxes: it’s important to also be aware that there have been many examples of hoaxes designed to create fear in the recipient, but which haven’t actually harmed an ‘infected’ devices or data. One such example involved a spam email warning of the ‘Trickor1.exe’ file being spread by email and wiping the unsuspecting recipient’s hard-drive. In this case there was no harmful file and it was just scareware. However, future occurrences may pose a genuine threat.

Whether you’re being targeted by a real threat or a hoax, it’s good to know that your IT security is being taken care of. Ensure your firewall is in place, your anti-virus software is up-to-date and the data and networks of your business remain Connected, Protected and Productive – talk to the experts here at The IT Agency and avoid being held to ransom…by anyone other than a pocket-sized Spiderman or Princess Elsa of Arendelle this Halloween. 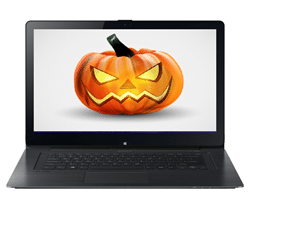 Microsoft Teams For All Communication Needs